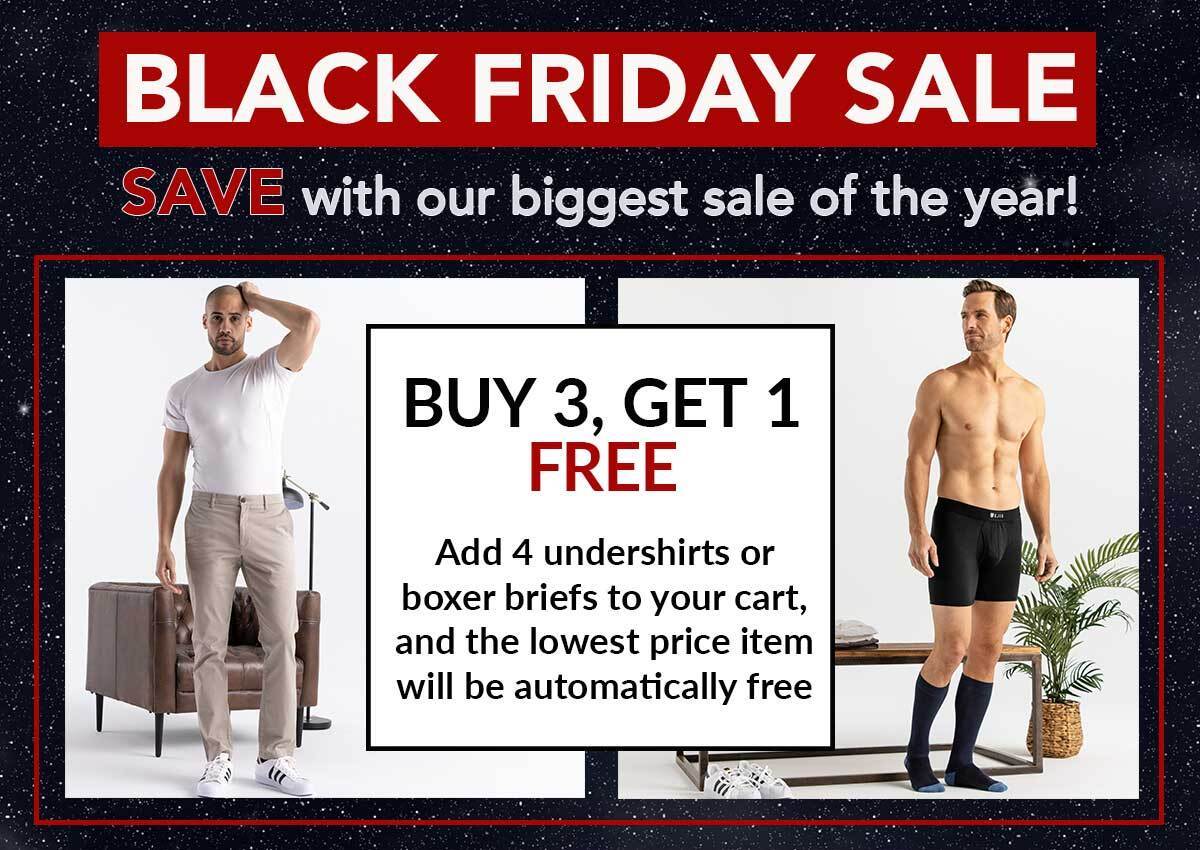 Tired of being held back by your sweat?

If you’ve ever felt anxious, embarrassed, or frustrated with your sweat, the Ejis Black Friday Buy 3, Get 1 Free offer will keep you covered so you can finally be yourself. (While stocks last. Not valid with any other promotions or discounts.)

It’s time to take back control.

Do these sound familiar?

What has your sweat robbed from you?

In Spring 2014, my best friend, Jason, was on track to make partner at his law firm. His $1m/ year payday was so close he could touch it.

Until… he was passed over.

He couldn’t believe it. His self-confidence shattered. When I saw him, he had a far away, glazed look in his eyes. His face was a mix of bewilderment, disbelief, and shame.

No reason was given, but he knew it was his sweat.

Years of effort and sacrifice were lost because of something entirely out of his control.

He knew the law, he just looked like a sweaty mess in front of clients and prospects. Without looking the part, the other partners didn’t want to give him a seat at the table.

It was unfair, unjust, and cruel.

That’s when I knew I needed to help. If his body wouldn’t stop sweating, I’d find a way to stop his sweat from showing.

That’s how Ejis was created.

Jason wore a prototype Ejis undershirt to his interviews at another firm. He felt confident, looked in command, and ended up landing his dream job and was made partner.

Every day men reach for Ejis to look dry, feel confident, and wear what they want.

Here’s what people are saying about how Ejis has changed their life.

Get Rid of Sweat Marks Forever

Because you’ve suffered with embarrassing sweat stains for long enough

You also get our “Crawl Over Broken Glass Guarantee.” After 45 days of wearing and testing Ejis for yourself, if you wouldn’t be willing to crawl over broken glass to keep it, we’ll refund your money.

That’s how much conviction we have that Ejis will work for you.

Ejis is right for you if…

If you’ve made it this far, it’s clear you want to get rid of embarrassing sweat stains for good. You’re sick and tired of how your sweat stains make you look and feel and want to take back control.

If you’re like our hundreds of thousands of customers, you haven’t found success with any of the off-the-shelf options you’ve tried up to now.

Our customers tell us that once they wore Ejis for a full day and their clothes were still bone dry, they knew they could finally say goodbye to the stress their sweat had caused them.

So let me ask you a question.

Do you want us to help you solve this for you once and for all?

If you do, our Black Friday offer is your opportunity to refresh your underwear drawer with undershirts and boxer briefs that will change your life. Click the button below to shop now.